As we get older, we might put less and less value on our social life. After all, serious relationships, children, career and other adult responsibilities start to take over. But research is sounding the alarm to the health risks associated with loneliness, suggesting that being socially active is just as vital to your health as being physically active.

In the UK alone, 9 million British adults describe themselves as either often or always lonely. The loneliness problem is so bad in the United Kingdom that they now have a Minister of Loneliness to address the problem. Unfortunately, UK researchers believe the “loneliness epidemic” is soon to be a health concern in the United States, too.

Of course, the emotional and psychological consequences of loneliness are not pleasant, but loneliness affects an individual’s physical health, too. In fact, the bodies of lonely people have marked differences compared to people who aren’t lonely.

For example, these studies suggest the lonely individuals are more likely to have hypertension, or high blood pressure. Furthermore, loneliness and a small social network can also interfere with white blood cell function, leading to a weakened immunity. This sets lonely individuals up for increased susceptibility to illness.

Finally chronic inflammation can be another physical problem associated with consistent loneliness. And this inflammation is at the root of many serious health conditions, including Alzheimer’s, heart disease, digestive issues, arthritis and even some cancers.

In taking steps to live a healthy lifestyle, many people focus on exercise and a healthy diet, but it’s a good idea to include social activities into our checklist, too.

Protect your skin from summer sun with these 3 foods 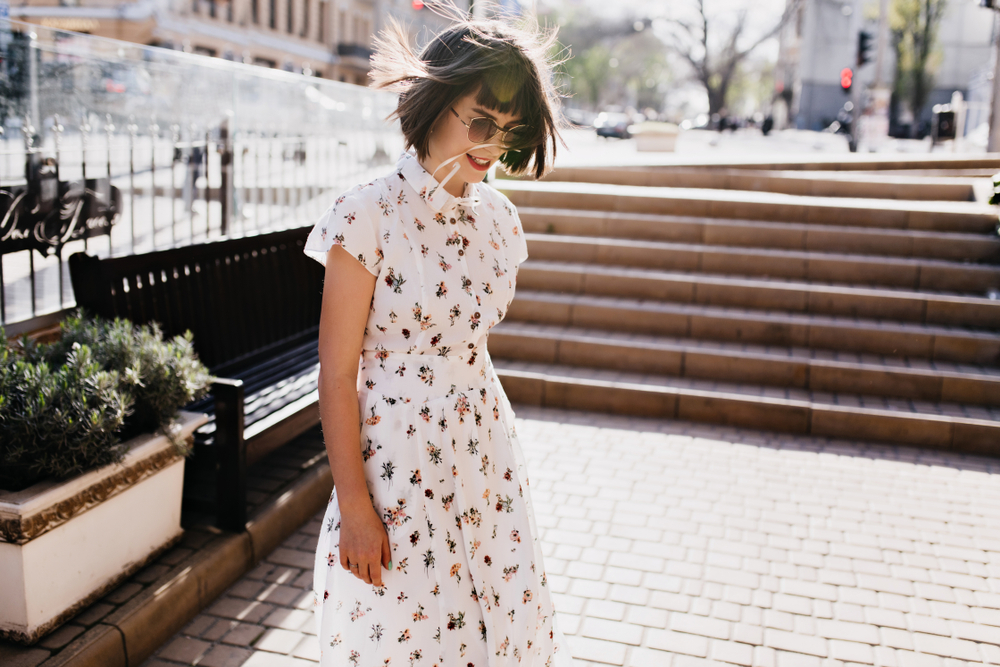 During the summer, we lather up and cover ourselves with sunscreen. After all, you want to protect your skin from UV damage, prevent aging, wrinkles, sunburn and yes, even cancer. But many sunscreens contain chemicals that aren’t so great for your skin. So, along with safer sunscreens, it’s a good idea to eat these three foods to protect skin from sun damage, too.

END_OF_DOCUMENT_TOKEN_TO_BE_REPLACED On Monday, we get to kick off the summer with Memorial Day. When the weather’s fair, it’s a great day to spend time with friends and family outdoors. But come rain or come shine, there are lots of fun ways to spend memorial Day, and here are seven you can add to your holiday plans.