In just one month following the Parkland shooting, the teen survivors turned activists. And they’ve made it vey clear that they’re a force to be reckoned with. They’ve garnered both celebrity support, top media coverage and the attention of the whole country. However, it seems that Fox News host Laura Ingraham did not take this into account when she sent out a bullying tweet.

David Hogg, 17, is one the Parkland shooting survivors, who along with fellow students, has created a powerful gun control movement sweeping the nation. He, like Emma Gonzalez, spoke at last weekend’s The March For Our Lives.

Recently, Hogg admitted that he’s been rejected by four universities in California. And it’s a big disappointment considering his 4.2 GPA, his 1270 SAT score, and of course, his extracurricular activities.

That’s when Fox News host Laura Ingraham weighed in on twitter (@IngrahamAngle) saying, “David Hogg Rejected By Four Colleges To Which HE Applied and whines about it. (Dingled by UCLA with a 4.1 GPA…totally predictable given acceptance rates.)”

Hogg responded with a tweet of his own (@davidhogg111), but he didn’t address Ingraham. Instead, he listed the “Top Laura Ingraham Advertisers” and invited Twitter followers to contact these 12 companies.

As a result, Nestle, Joseph A. Banks, Expedia, Hulu, Johnson & Johnson, Nutrish, TripAdvisor and Wayfair made it clear that they would remove their advertisements from Ingraham’s show, The Ingraham Angle, following her comments.

Shortly after the boycott caught on, Ingraham issued an apology on Twitter “in the spirit of Holy Week”, but is it too late?

These 6 sexy swimsuits are on sale today and tomorrow 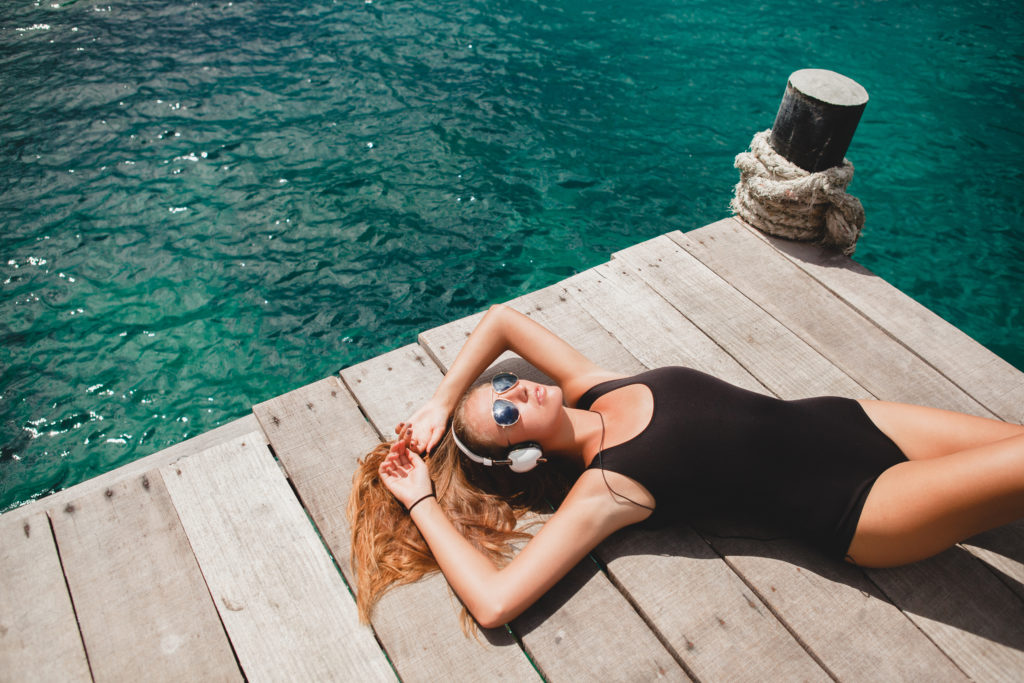 Summer might not be here yet, but summer sales are definitely here and they are hot. So, if you’ve been putting off buying your swimsuit this year, we suggest you hurry. You won’t want to miss these, and all the other great deals happening now.

END_OF_DOCUMENT_TOKEN_TO_BE_REPLACED Hips. We usually only think about our hips when it comes to how big (or small) they are. Or, how they look in that figure-fitting pair of jeans. But hips have a lot to do with your physical health. And it might come as a surprise that hip-opening postures can help relieve chronic back and knee pain. Keep reading to learn one easy pose that can bring you sweet, sweet relief.