In 2017, Dunham was hospitalized three times for her endometriosis, only to return with more complications. Endometriosis is a medical condition in which tissues grow on the outside of the uterus. You see, normally, the inside uterine wall build up each month, and then shed during a woman’s monthly period. This is a normal and healthy process.

But with endometriosis, this extra tissue can’t be expelled during a woman’s period. instead, it continues to build up outside of the uterus, leading to increasing and often excruciating pain.

Toward the end of 2017, Dunham described how difficult it was to manage a “new level of pain”, and when she check-in to the hospital yet again, her ultimatum was clear: either “stop this pain or take my uterus.”

But this decision wasn’t made rashly. After years of chronic endometriosis-related pain, Dunham had had enough. Before undergoing the hysterectomy, she had tried many other treatments to no avail.

She described “years of complex surgeries measuring in the double digits” along with therapies, including “pelvic floor therapy, massage and pain therapies, color therapy and even acupuncture.”

Dunham is not alone in her struggles with endometriosis. In fact, it’s estimated that at least 10 percent of pre-menopausal women suffer from this condition. And for some, a hysterectomy is considered the only viable treatment that can make a difference.

Winter is still here and so are these winter accessory sales Your winter accessories have been your go-to pieces for the last several months. So, they’re probably starting to look a bit born and tattered. But there’s good news. You can still get your hands on these seven trendy accessories to make it through the winter looking great and without breaking the bank. Scroll down to know more about these winter accessory sales.

END_OF_DOCUMENT_TOKEN_TO_BE_REPLACED

Get amazing abs in 10 minutes or less 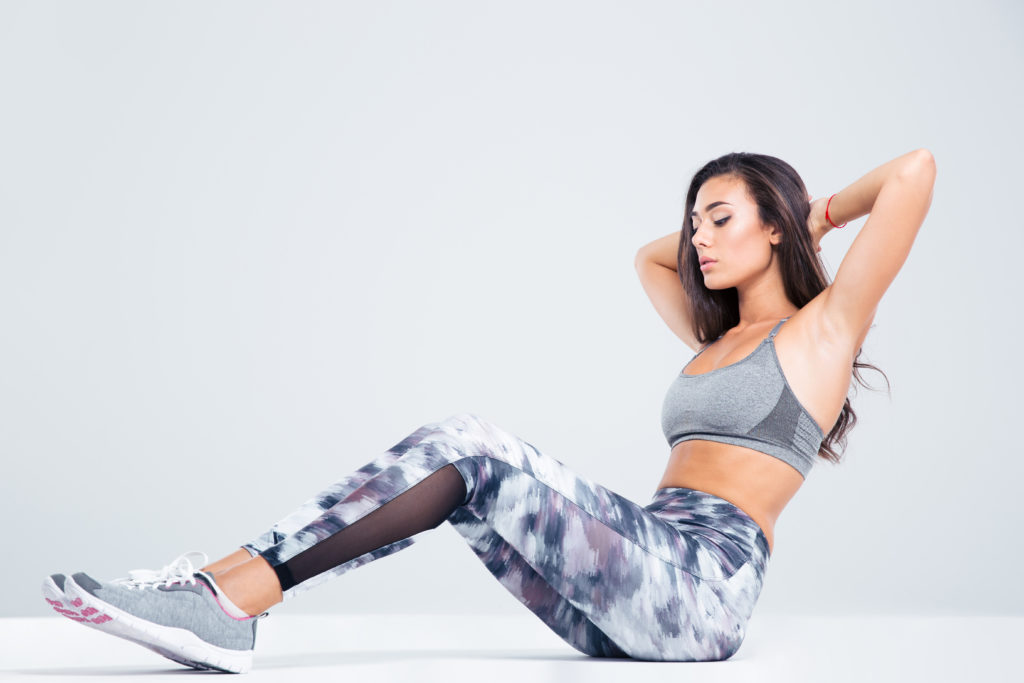 When it comes to getting that six pack, you might think you need to clock in a lot of painful hours at the gym. But nothing could be farther from the truth. In fact, with the right workout, 10 minutes a day can get you enviable abs. So, here are the top, 10-minutes-or-less ab workouts that you can do no matter how busy you are. Get amazing abs today!